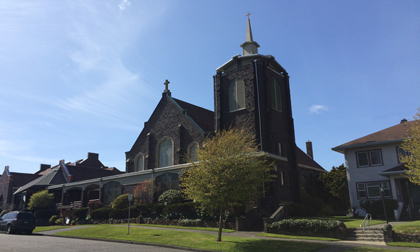 Please refer to the home page for the current Mass schedule.

Founded in 1885, St. Mary was originally named SS. Aegidius and Mary Catholic Church. The church was destroyed by a fire in 1891 and rebuilt where the rectory is located today. That same year a new hospital, convent and academy were built to serve the growing Grays Harbor Catholic population.

Construction of the present church building began in 1911, and in the mid 1920's a parish school was constructed to replace the existing St. Rose Academy. The church building was renovated in 1967-68, with the seating capacity increased to 600.

Construction of the parish center began in 1987 and was completed at a cost of slightly over one million dollars. 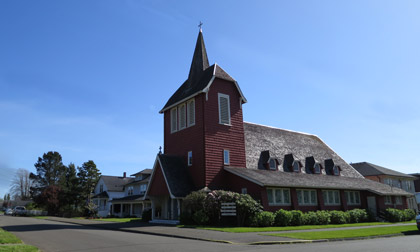 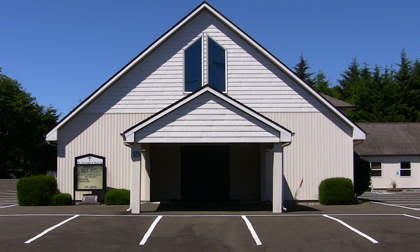 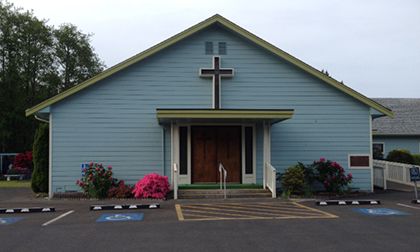 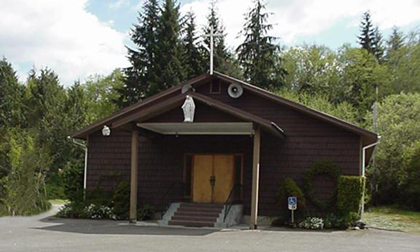 Our Lady of the Olympics
Amanda Park, WA 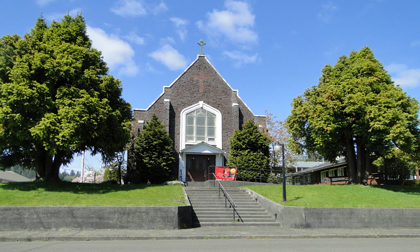 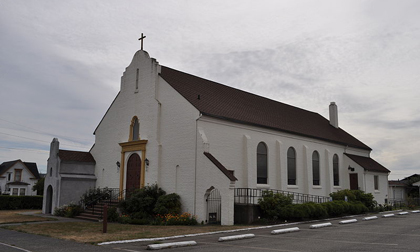